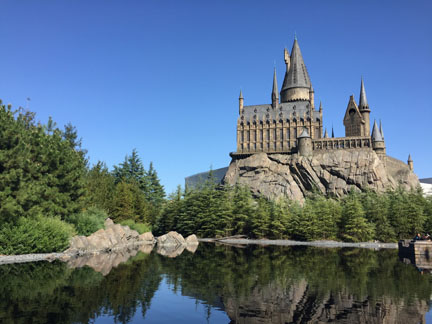 A few months ago, when I was trying to figure out my personal brand, I realized that I wanted to be a writer who could uplift, inspire, and educate others through her stories. The world is already filled with devastating news and negative energy, so I wanted to share a little bit of positivity in my tiny corner of the Internet.

When my friend Tata Mapa, editor-in-chief of My Pope Philippines, asked me to work on some stories for the magazine, I was thrilled! After all, what could be more positive and uplifting than a magazine about our beloved Pope Francis. This new title promises to be your monthly source of inspiration. Do check out the premier issue, which I helped copy edit. It’s available in book stores and magazine stands for only P85.

Here’s another story I wrote that’s out this month: “Seven Hours in the Wizarding World of Harry Potter” in Cosmopolitan Philippines’ October 2017 issue. In this article, I give practical tips on how to maximize your stay in the WWOHP in Osaka, Japan.

One of the reasons I love the Harry Potter series is because it allows its readers—both young and old—to believe in magic. It’s not just a fun, feel-good story; it’s about the power of love, the value of friendship, and the belief that we can defeat evil. 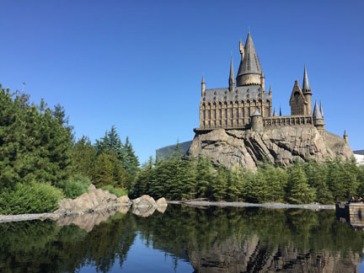 Explore Hogwarts and the village of Hogsmeade at the Wizarding World of Harry Potter in Osaka, Japan.

So again, do grab a copy of Cosmopolitan’s October issue to read the whole story!